Pathologists and the lab stuff in pathology laboratories are exposed to high concentrations of formaldehyde and volatile organic compounds (VOCs) which are highly toxic and harmful to the human body.The use of air purification systems, NCCO, is now imperative. VOC Systems from RHT Limited are based on Nano-confined Catalytic Oxidation (NCCO) technology. NCCO Nano Catalytic Confined Oxidation is a patented air treatment technology invented and developed by The Hong Kong University of Science and Technology. The catalytic material used is made of customised minerals with nano size pores that are non-toxic and also recyclable. They take contaminants inside the nano pores, decompose them with catalytic oxidation until they become harmless.

We are particularly proud of the installations at the following Hospitals.

The formaldehyde is reclassified to Carcinogenic category 1B. According to the latest facts, all the Pathology Labs and the Operating Rooms are obliged to take actions concerning the operators’ safety against the toxic fumes of formaldehyde.

New Installation of Gemini AS and ClearVue! 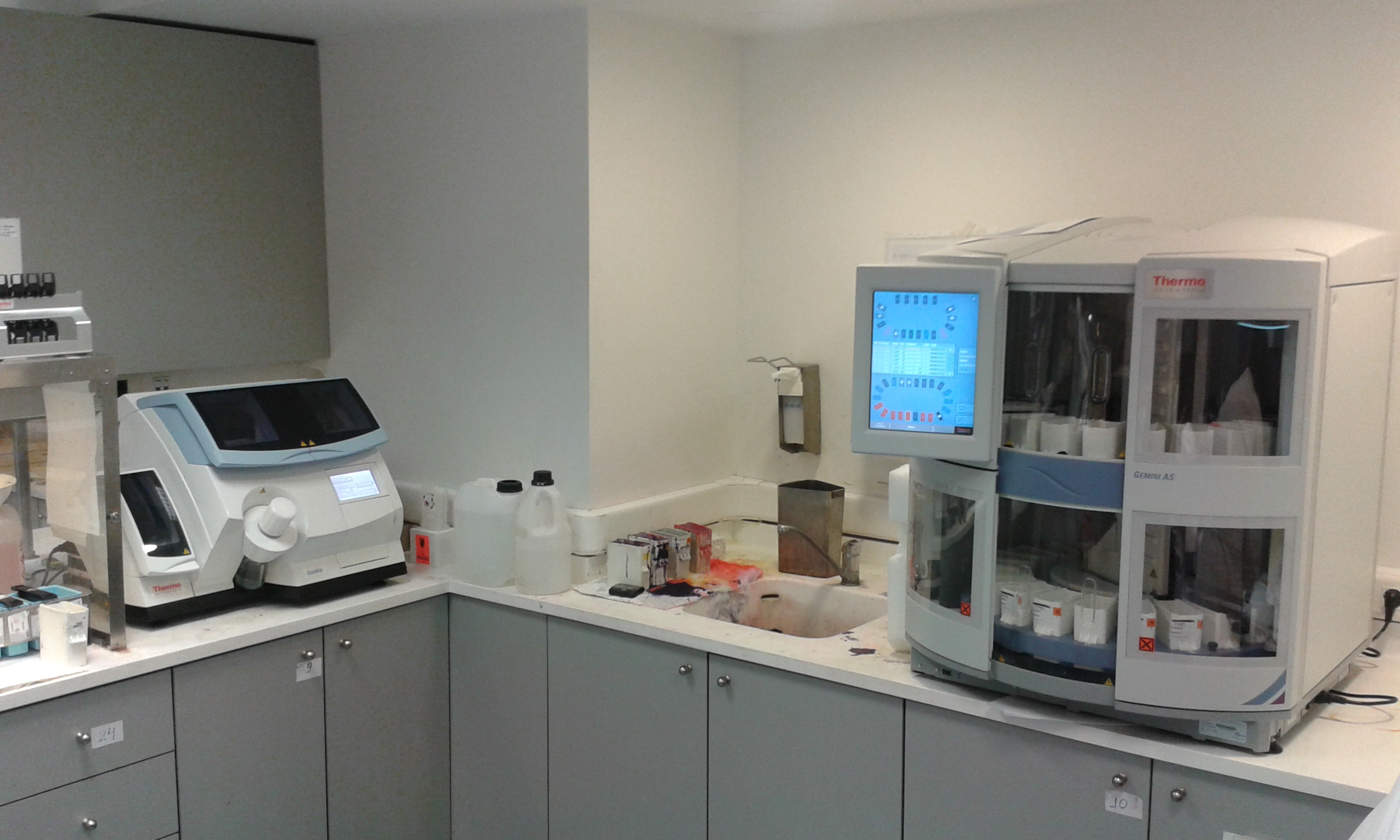 One of the leading hospitals of the country, ”HYGEIA”  has chosen for the automated staining and coverslipping of its Pathology Lab , the leading company of the field, Thermo Scientific.

Uniform Labeling of Blocks and Slides in Surgical Pathology

According to the College of American Pathologists and the  National Society of Histotechnology of the U.S.A, the safety and the management of the histological samples demands encoded labelling and tracking.

The relative directive published is the following:

Our company corresponding to the needs of safer management of histological samples offers slide and cassette printers from Thermo Scientific. 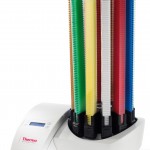 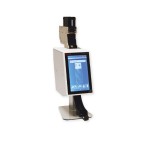